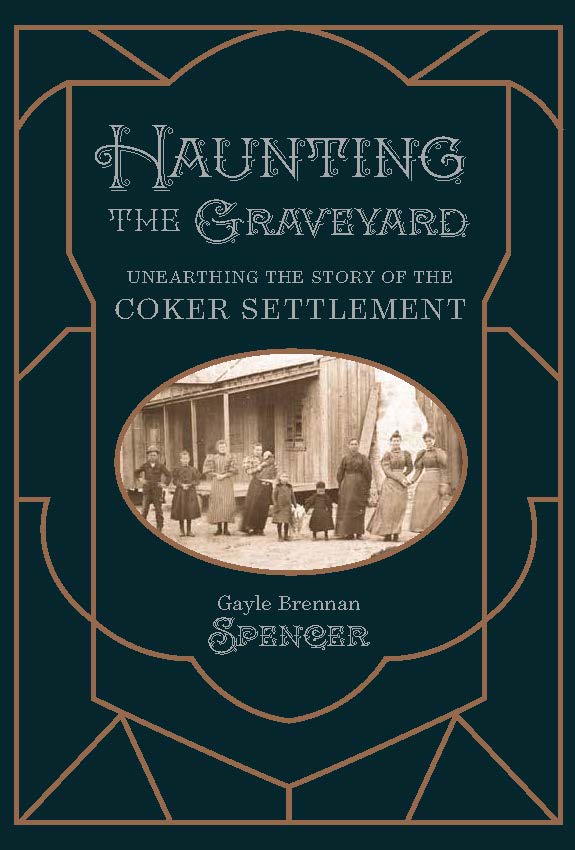 Haunting the Graveyard: Unearthing the Story of the Coker Settlement

Know it appears suspicious that a post about the author’s book that finally made it into print popped up as the most-read by you during the past year, but you actually were that kind.

Of course, the controversial redevelopment plans for Alamo Plaza still remain of grave concern for those who love San Antonio. Will the plaza be fenced in? Will the Texas General Land Office repurpose the buildings on the west side of the plaza as a new museum or bulldoze those important historic landmarks? So many design issues remain unresolved as we enter 2020.

The author always hope postcards sent back from other places help tease out the boulevardier in you, seducing you into traveling more and serving as helpful guides when you do.

The following list represents the posts you clicked most in 2019, with the number in parentheses representing rankings from six months ago.

Thanks for dropping by. Would love to see comments anytime.

From Museum of Malaga label: This allegorical composition alludes to an episode in the artist’s life. A man of choleric temperament, he had a run-in with a fellow Academy member… which resulted in Ferrandiz being tried and sent to prison. Deeply shaken by this event, which led to his removal from the post of director of the San Telmo Fine Art School and social and personal disgrace, the once-haughty artist depicted himself as the skeleton of a cat. Only then, when the feline is “down,” so to speak, does the weakest of its sworn enemies, the mouse, dare to scurry among its remains.

Pondered how to pick a piece of art to represent a museum’s enormous collection…. Not sure why this painting by the man regarded as a founder of the Malaga School of painting was nominated, except Day of the Dead has been on my mind.

The Mister spied the painting first, perhaps drawn by the unusual printing painted directly on the frame. Somewhat illiterate in Spanish (understatement), I am label dependent. But what a great personal story – a tale of the politics of art – lurks within that frame.

The Museum of Malaga occupies the Palacio de la Aduana. The former customs house was commissioned by King Charles III (1716-1788) in 1787 in recognition of Malaga’s major role as a maritime trading center.

Two collections, one of fine arts and one of archaeology, were merged to become the Malaga Museum of Art and moved into the almost 200,000 square-foot neoclassical building in 2016. A lot to wander through and absorb, but here’s an abbreviated armchair tour.

“Anatomy of the Heart: And She Had a Heart,” Enrique Simonet y Lombardo, 1890

“The Painter and His Model,” Jose Carlos Duran Jimenez, 1981

marble torso of emperor clad in a breastplate with victories and deities Oceanus and Tellus, Cordoba, 2nd centry

palms outside the Museum of Malaga

detail of “Anatomy of the Heart: And She Had a Heart,” Enrique Simonet y Lombardo, 1890

detail of “Innoculation of the Children,” Enrique Borras y Abella, 1900

Loved the horse “volunteering” his serum to inoculate a child in the 1900 painting by Enrique Borras. But my particular favorite is Enrique Simonet’s 1890 painting of an autopsy – “Anatomy of the Heart: And She Had a Heart.” Alas, now she has none. Seems a screen-shot from a macabre film.

The most recent post having left you well fed, it is time to work those calories off with a long rambling walk through the streets of Seville.

These remaining orphan photos that failed to find a home in earlier posts make no sense as a group.

Except… this randomness is part of the joy of slow travel. Taking time to stroll and explore areas you might otherwise overlook always leaves one “curiouser and curiouser.”

Seemingly unrelated snapshots can convey the diversified textures that are woven together to create a sense of place.