Above: Who knows what happened to the Candy King’s secret recipe for pecan pralines that filled this box a century ago?

Although no comments indicate followers suffer from withdrawal as my blog has remained silent the past two months, surely you have missed posts a little?

During the past 12 months, Alamobsessive posts continue to attract interest, as do ghosts and updates from our wanderings. Particularly pleased that readers seem to enjoy some of the side stories – “Candy King” and “Rabbit Holes” – gleaned from the pages of An Ostrich-Plumed Hat, and Yes, She Shot Him Dead.

END_OF_DOCUMENT_TOKEN_TO_BE_REPLACED 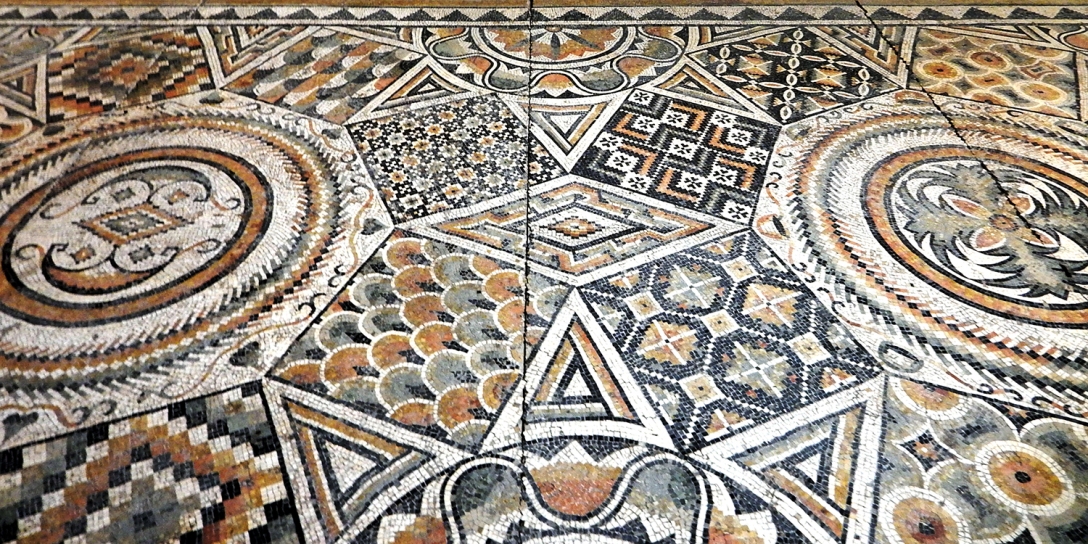 Above, detail of a mosaic floor from Roman times uncovered in a house in the historic center of Bordeaux, Musee d’Aquitaine

In an effort to boost his power within the Triumvirate ruling Rome, Gaius Julius Caesar (100 to 44 BC) tucked Gaul under his balteus amongst his growing collection of conquered lands in 56 BC. Burdigalia, later known as Bordeaux, soon emerged as a favored city in the territory called Gallia Aquitania. Grapes assisted immensely: To keep the Roman army in conquering mode, soldiers required copious amounts of wine to wash down their spelt and farro.

The city’s most prominent landmark from the days of Roman occupation is the remains of an amphitheater, Le Palais Gallien. It is thought the once-enormous venue was built to accommodate the multitudes, more than 17,000 spectators, summoned to celebrate a visit from Emperor Lucius Septimius Bassianus, self-ordained as Marcus Aurelius Antoninus (188-217) and better known as Caracalla.

END_OF_DOCUMENT_TOKEN_TO_BE_REPLACED

Above, chestnut in “our” backyard during 2019 stay in Naples, Italy

Not only was baby’s crib likely made of chestnut, but chances were, so was the old man’s coffin.

George Hepting, “Death of the American Chestnut” via Forest Pathology

“Chestnuts roasting on an open fire….” It’s one of the first seasonal songs that pops into my head this time of year. But why have we latched onto a song that is rooted around a tree many of us have never seen in the United States?