While you and I might not think of any of these locales as places you would want to be during those particular years, these hotspots around the world are irresistable magnets for Vic Hinterlang.  I’m not sure what this says about his work as an attorney in the State Comptroller’s Office, but these are the spots Vic chose to spend “vacations.”

At one point, 1987 to 1989, he even talked his wife Sharla into moving to El Salvador where they could be lulled to sleep on many nights by the sound of gunfire.  Sharla taught English; Vic tramped off through the jungle in search of rebels.

Slinging a camera over his shoulder must be like Clark Kent emerging from a telephone booth.   The laidback Austin attorney becomes a seemingly fearless photojournalist, snapping his “vacation shots” among guerillas with soldiers’ rifles aiming at them, and then crossing the lines to capture the outcome of the encounters from the army’s point of view. 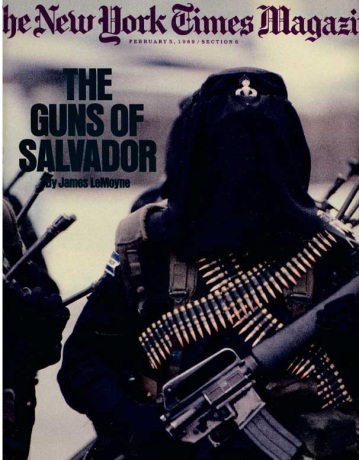 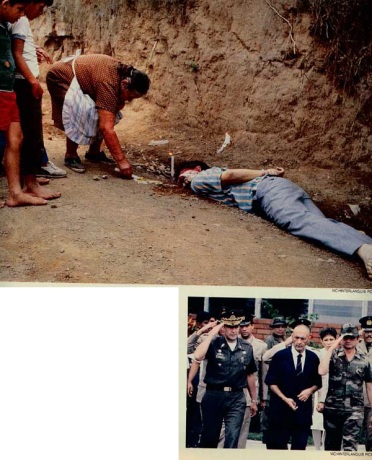 Vic retired from the state and spent the past year writing a book about their experiences in El Salvador.  While waiting for him to shop his manuscript  around and wondering what troubled spot in the world his journey as a professional photojournalist will lead him next (I believe it’s a return to Haiti.), you can view his “What-I-Did-on-My-Summer-Vacation” images on his new website.

1 thought on “Photojournalist Hits the Hotspots”