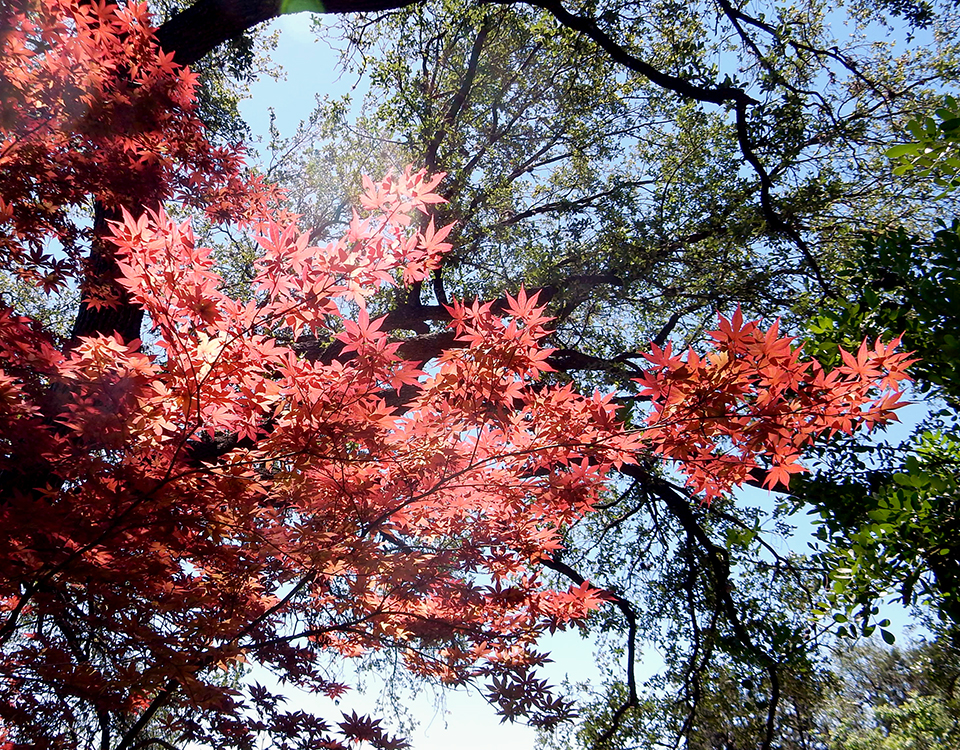 The drawing-rooms of one of the most magnificent private residences in Austin are a blaze of lights. Carriages line the streets in front, and from gate to doorway is spread a velvet carpet, on which the delicate feet of the guests may tread. The occasion is the entrance into society of one of the fairest buds in the City of the Violet Crown.

Clara Driscoll Sevier, who loved flowers to the point of promoting a rose garden next to the Alamo as more desirable than saving its historic convent walls, found Austin lacking a garden club for women. To remedy this, she invited a group of ladies to Laguna Gloria, her home that is now The Contemporary Austin, to establish one in 1924. O. Henry’s reference to the violet-crowned hills of Austin inspired the name for the new group, the Violet Crown Garden Club.

Annual flower shows were the primary focus of the club until 1946 when members set aside modest seed money of $50 to initiate efforts to seek space in the city’s Zilker Park for a botanical garden. The Violet Crown Garden Club recruited six other garden clubs to join its quest and their persistence finally resulted in the 1964 completion of the Austin Area Garden Center building in what became the Zilker Botanical Garden.