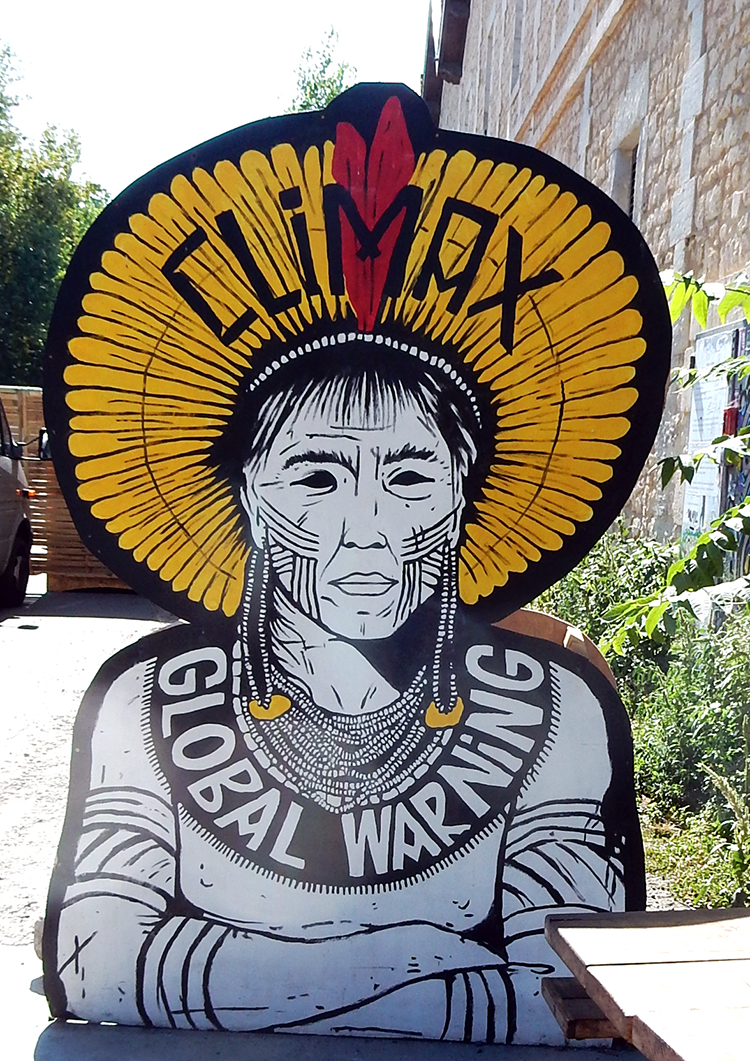 With the installation of a new bridge across the Garonne on the horizon, in 2008 the city of Bordeaux purchased a large compound of old military barracks on the right bank of the river with an eye toward tearing them down to stimulate economic development. The timing proved fortuitous for a young man, Philippe Barre, growing restless with his tech business, Inoxia, in a small town in Bordeaux.

Barre presented the concept for a green business center in the barracks to the ambitious mayor of Bordeaux, Alain Juppe, who was jockeying for a shot at the Best European City Award. The proposal appeared to have sparked the interest of one of the judges, so it received a green light.

END_OF_DOCUMENT_TOKEN_TO_BE_REPLACED

Successful warfare requires moving troops quickly, and, in full conquering mode, Napoleon Bonaparte (1769-1821) envisioned a bridge to provide easy access for dispatching soldiers toward Spain. While the design of the Pont de Pierre, or masonry bridge, was completed before his first fall in 1814, the construction was undertaken during the Bourbon Restoration period of the French monarchy.

Swift currents and high tidal swings complicated the building process. The French borrowed a British diving bell to assist with the installation of the massive stone footings in the river bed to support the 17 brick arches. It would be another 140 years before engineers attempted adding a second bridge linking the two banks of the Garonne River in Bordeaux.

END_OF_DOCUMENT_TOKEN_TO_BE_REPLACED 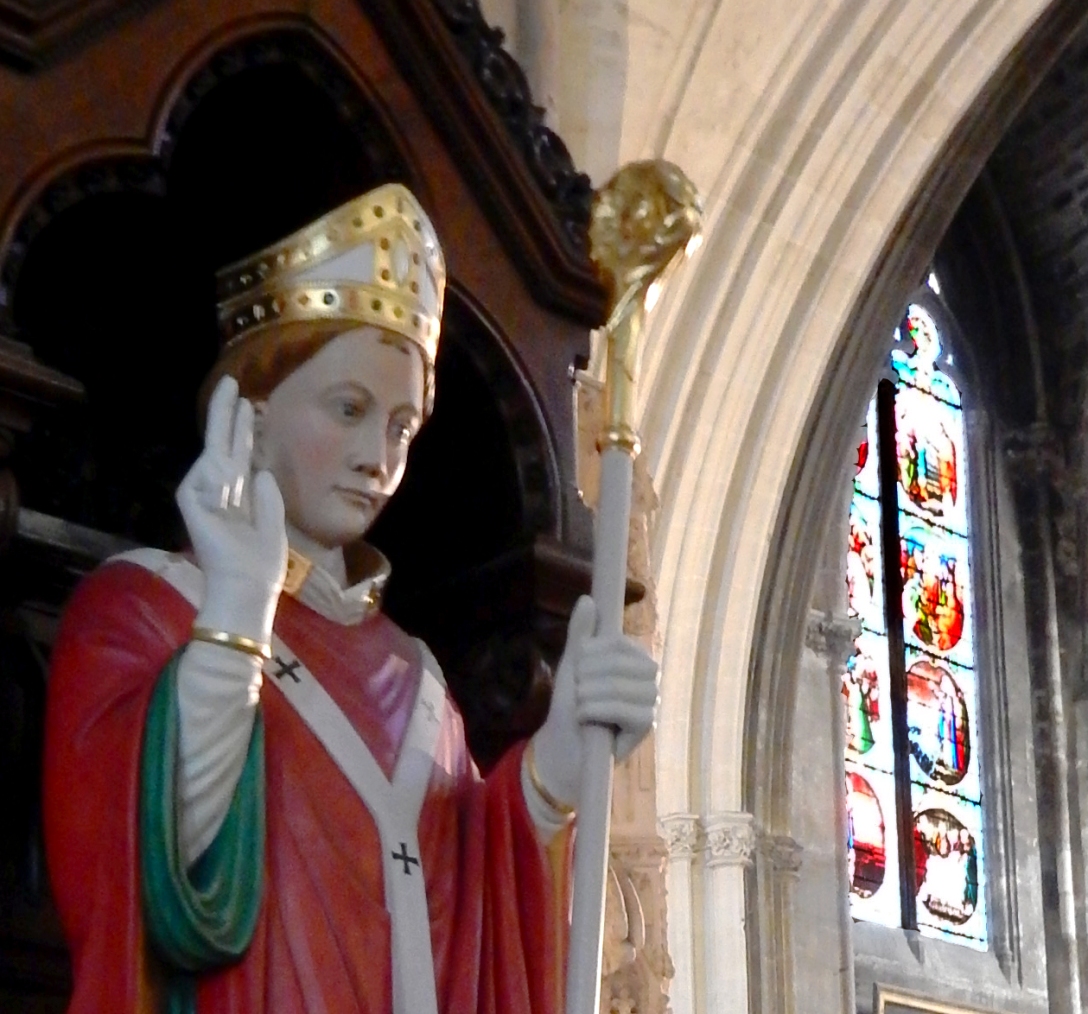 Above, statue of Saint Seurin of Bordeaux

With the withdrawal of Roman protection, Aquitaine became vulnerable to attacks by a host of others – the Vandals, the Goths, the Franks.

According to legends, as Saint Martin of Tours was dying in the year 397, he appeared in a vision to Seurin, a bishop engaged in fighting the spread of Arianism. Saint Martin directed Seurin to go to Bordeaux.

Bordeaux had no job openings for bishop, but, miraculously, the presiding bishop had a vision as well. The Lord directed him to welcome Seurin with open arms. So, the pair met, embraced and entered the church together; Seurin emerged with the title. The timing was fortuitous for the city’s residents, under attack by either Goths or Franks at the time, because Seurin was able to perform numerous miracles to successfully defend the city.